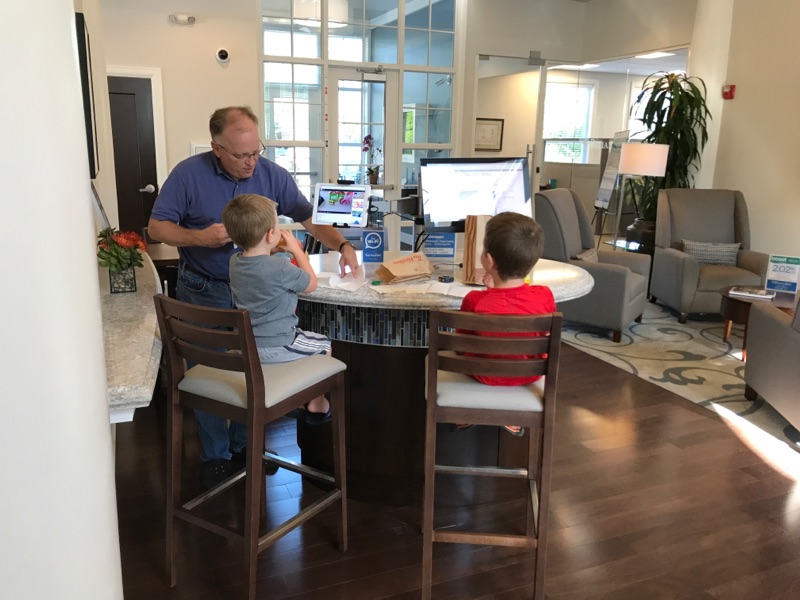 I think I’m showing my age!  When I was a kid, Saturday mornings were something to look forward to.  That was the time when cartoons were on TV.  It lasted for hours and was simply put…magical! Fast-forward to a Saturday in 2017. I was getting a coffee at Tim Horton’s and quickly took a glance at a nearby table.  It was one of those quick glances we all take, but something hit me.  Those memories of Saturday mornings when I was a kid.  There they were…2 kids “watching” their computers.   One was immersed in the i-Pad on the cool hinged stand.  The other was watching the adjoining 20+ inch monitor.  Their Dad (who I spoke to later about this…named Joe) was getting his kids settled with their juice and donuts.  Here’s the cool thing.  Even though things change….some things never do.   Kids still look forward to Saturday mornings!