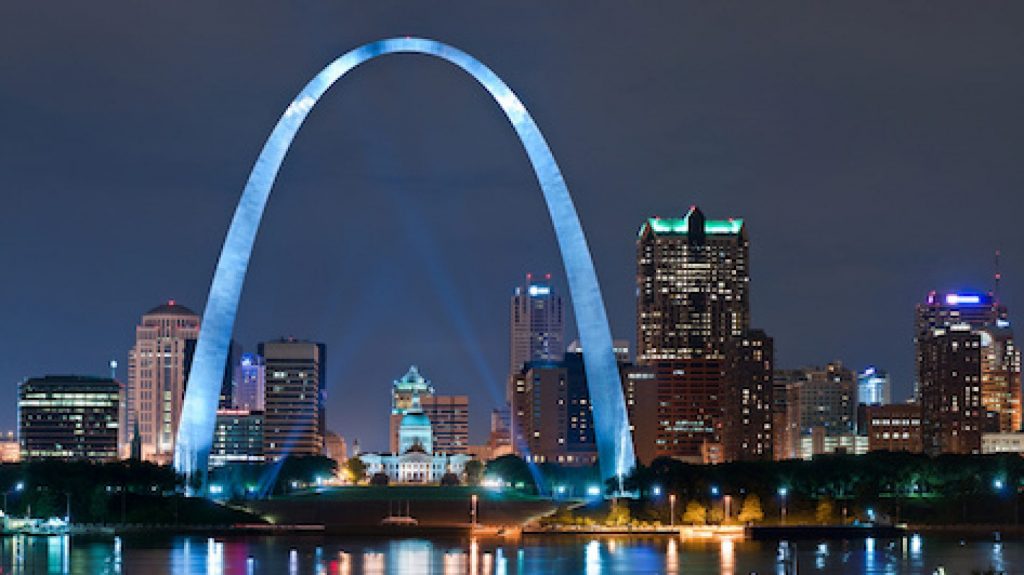 11 AugBlues at the Arch! for August 11th

Looking to get outside and enjoy this “Pre-Fall” weather in ‘ole STL?   This event will start your weekend off right!   Check out tonights’ lineup!

Born in the Mississippi Delta, Mickey Rogers has spent over forty years playing in clubs and festivals across the globe. He has branded himself as an R&B and Blues player, playing with his group, the Soul Blues Band.  Mickey Rogers appears in the Hwy 61 Museum in Leland, the Mississippi Walk of Fame in Greenville and various national and international blues magazines.  He has been associated with artists like The Jackson 5, B.B. King, Jimi Hendrix, Otis Clay, Hubert Sumlin, Harold Burrage, The Dramatics, Gladys Knight & The Pips, the Temptations and the Chi-Lites, Tyrone Davis, and Bobby Rush.

Vocalist and guitarist David Deehails from Greenwood, Mississippi, but at an early age made East St. Louis his home.  He eventually settled upon vocals and guitar within the blues business and is a well-rounded musician with experience in gospel singing, keyboard, alto saxophone, and bass. David Dee has been making a dent in the St. Louis contemporary blues scene for at least two decades.  He has released five albums and several singles but is best known for “Goin Fishing,” a regional hit from 1982.  David Dee performs regularly with his band, Hot Tracks, sometimes accompanied by his three daughters.